Coming of Age: Girls on a Mission (and one boy)

I recently read two books that reminded me of each other, and of a classic that has been fading in my memory, so now I'm rereading it. All are about young people doing more than coming of age; they are on a mission.

First, I recently read Lauren Groff's latest novel, Matrix. I had no idea what it would be about and was pleasantly surprised to find it set in Medieval France. Her other books I have read, Fates and Furies, Arcadia (my favorite), and the short-story collection Florida, are set in the contemporary United States. I was thoroughly captivated by this beautifully imagined life of Marie de France, first known female poet of France, and her love for Queen Eleanor of Aquitaine. Marie, homely bastard child of rape, but educated and partly noble, is exiled from Eleanor's court to an English abbey. There, she grows into her wit and wile, becoming Abbess, and creating her own miniature queendom inspired by stunning hallucinatory (and sensual) visions of women in power. This novel reminds me of Hilary Mantel's amazing trilogy on Cromwell that won two Booker prizes, because of the way we get to know this ambitious character in a thoroughly researched historical setting, but this time with no male characters to speak of. 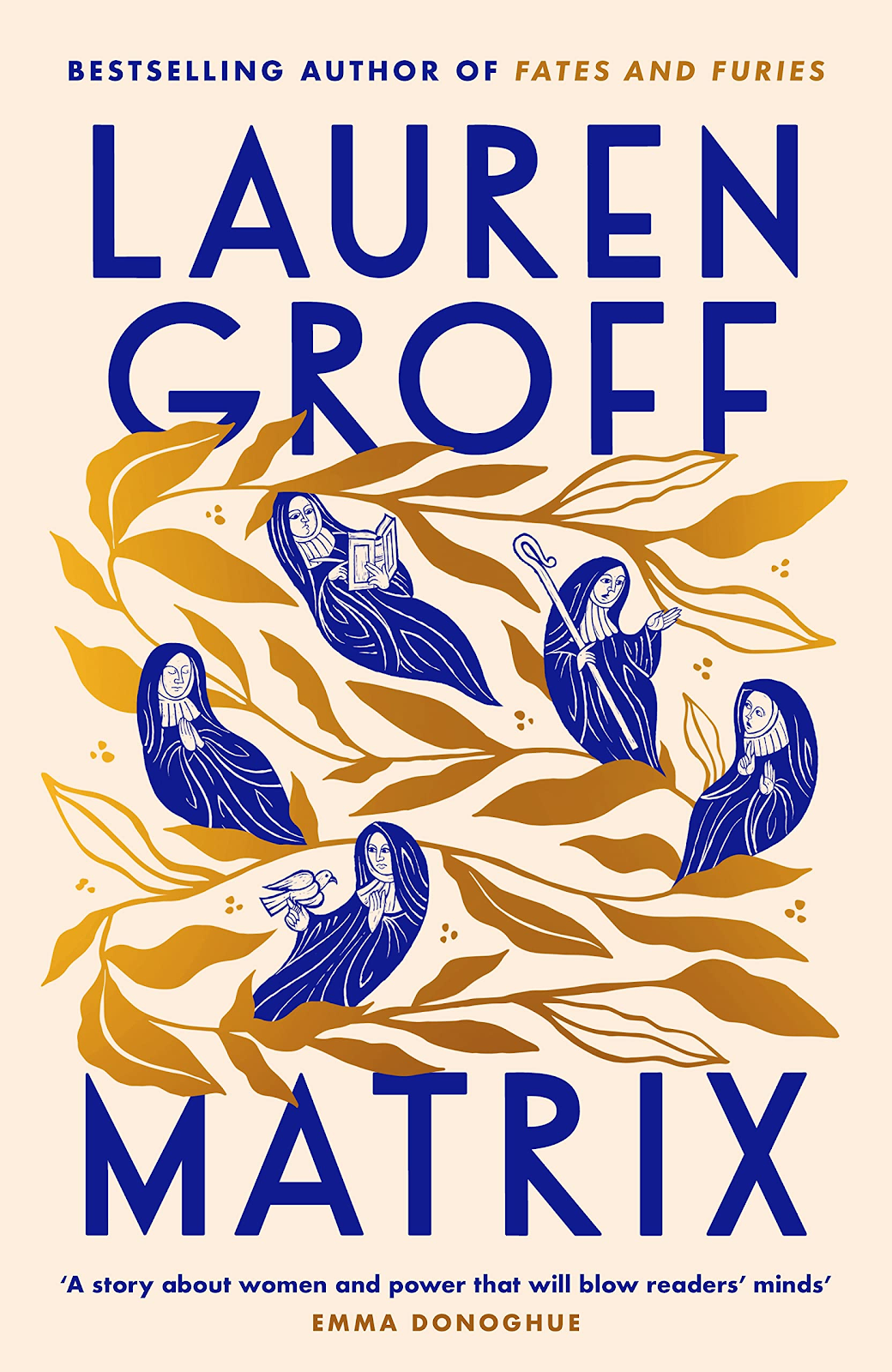 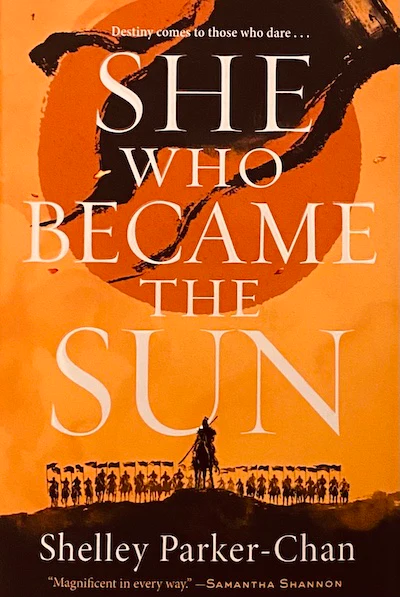 She Who Became the Sun, by Shelley Parker-Chan, was even more impressive in its own way. The story opens on a father and two children in a drought in medieval China. The father gives his last fresh food to a fortuneteller, and learns that his son has a great destiny. The girl's destiny, of course, is nothing. However, after the father is killed, the son gives up on life, and the audacious clever daughter says to herself, why should I not take over my brother's destiny? And so she does: she becomes the son. She goes to the local monastery, presents herself as her brother Zhu Chongba, and through persistence becomes its leader's right hand "man." When a eunuch general in service to the Mongols burns the monastery down, Zhu has found her foil: both are excluded from the realm of men, yet have found their own paths to power. It's a fascinating exploration of the conflict between fate and desire, and speculation on women in forbidden roles.

This second novel reminded me strongly of The Diamond Age: Or, a Young Lady's Illustrated Primer,  by Neal Stephenson. The place is also China, but several centuries after the Mongol invasion. The greatest similarity is a stolen fate. An engineer has been commissioned to create an interactive book that will train his patron's daughter to be subversive: to find a novel way to succeed in a conformist society. The engineer, of course, wants a copy for his own daughter, and goes to great lengths to create one illegally -- only to have it stolen by a street criminal, who gives it to his little sister. In this way, Nell unwittingly steals another child's destiny and will fulfill it in a most unexpected way. This Stephenson classic is not just a coming of age story, but a vision of a whole society molded by nanotechnology and the MC, or matter compiler -- basically, ubiquitous 3D printers that make manufacturing and shipping obsolete. It's breathtaking to go back to this book written in 1995 and see how far Stephenson was looking into our future, as he always does. 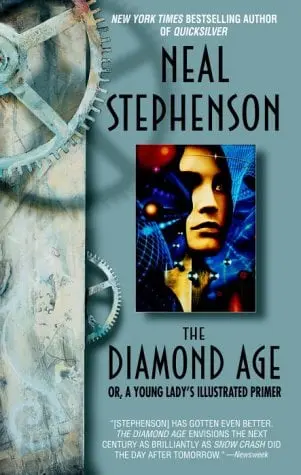 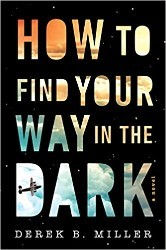 And if you want to round out your reading with a young man on a mission, I recommend How to Find Your Way in the Dark, by Derek B. Miller. Young Sheldon's mom and aunt die in a tragic movie house fire, in the years leading up to World War II. After the funeral, Sheldon's father's truck is run off the road and the father is killed, leaving Sheldon an orphan obsessed with revenge. He goes to live with the cousins who lost their mother in the cinema fire, and begins to seek out his father's killer. When he and his friend spend a summer in the Catskills, working as bell boys, he unexpectedly gets his chance. It's part boys' adventure, part chilling detective work.

Posted by Stephanie Turner at 10:01 AM No comments: