Bonjour! I think I've found a niche for my VocabLady posts: English words borrowed from French (like niche, hee hee). So let's get started with a little troublemaker that I see frequently abused on the Interwebs, pique.


Piquer in French means to sting. You can hear the word clearly here in this French music video from 1988 for a song called "Mosquito," sung by child star and model, Vanessa Paradis. No comments on the quality of the video, please. It was the 80s. We didn't have smartphones or the Internet. We shushed our little brothers when our favorite song came on the radio and recorded it on a tape recorder. It was like living in caveman days.


But back to English, we use the past participle, piqué, to describe a textured fabric that has little holes and bumps -- that looks like it's been stung or poked. 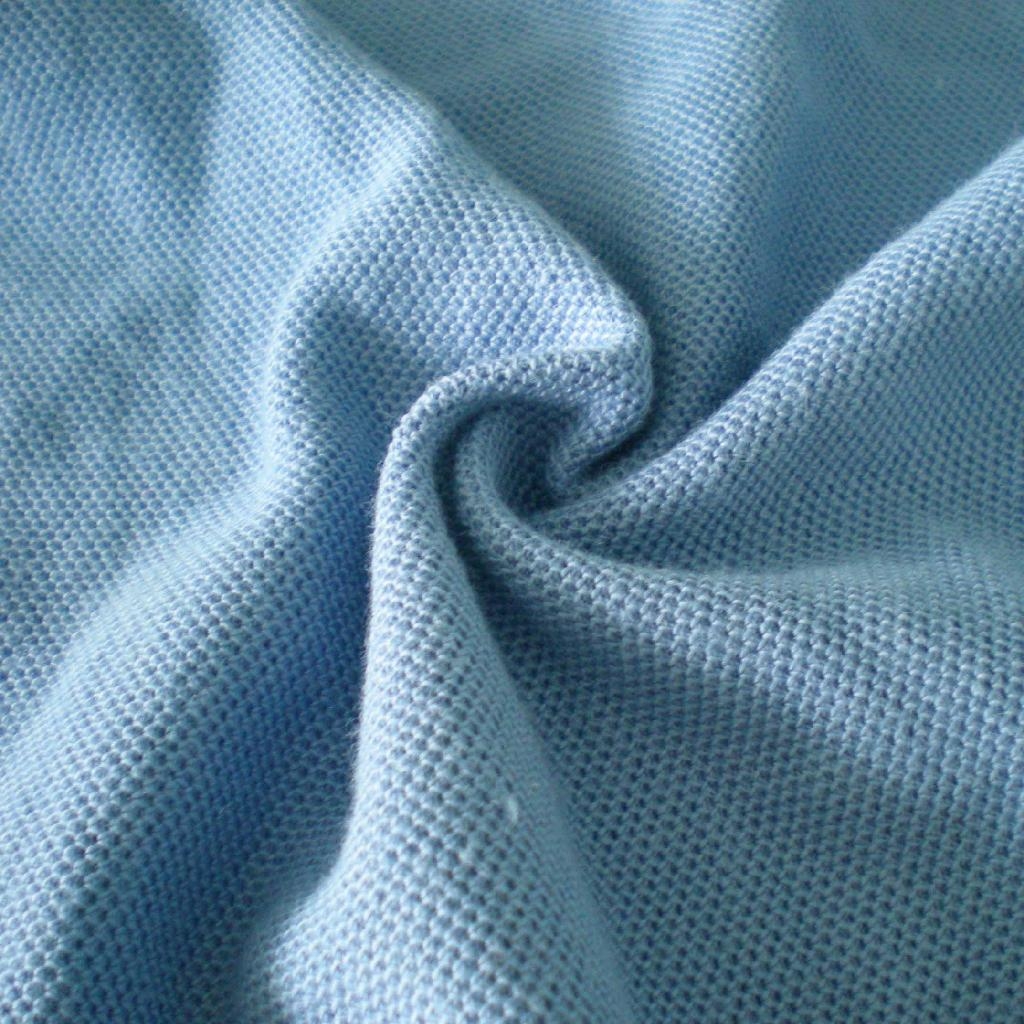 We also use the verb, to pique, to mean to stimulate, to arouse an emotion, like interest or anger.


Example: The stranger's casually arrogant statement that he could beat anyone in the room at Scrabble piqued the VocabLady's interest, as well as her pride.

That would be magnifique, but English already has two other words that sound exactly the same (homophones), peek and peak.


So here are three mnemonics to help you remember this troublesome trio:


1. Peek: The word peek means to peep, to look furtively.


You can remember it because the two matching e's are like two matching eyes, as in this precious graphic from http://peek.usertesting.com/ (even cuter animation on their site).

2. Peak means top or height, like a mountain summit, when it's a noun, and to reach the fullest height, as a verb.


Example: VocabLady's Scrabble game peaked when she spelled "pique" with the Q on the triple-letter square.


You can remember this because the letter A in peak has a peak at the top.


The Oatmeal has done a fantastic post on sneak peek vs. sneak peak.


You can remember it because the Q's tail looks like a stinger.

Can you remember the difference? If you can, with no peeking, you are at the peak of your homophone game, and you will pique others' envy by going forth and using these three words correctly!


A little more history, in case you are interested:


peak, mid 16th century, perhaps from picked, meaning pointed (Google); or, a variant of pike, a sharp point (Online Etymology Dictionary), both of which ultimately go back to French pique